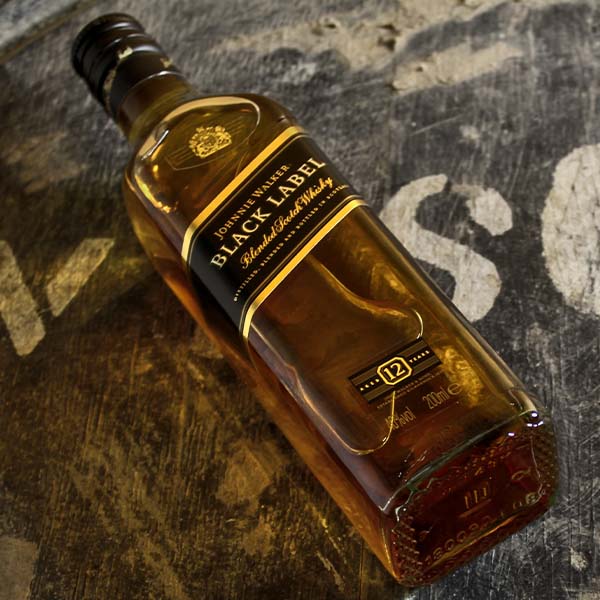 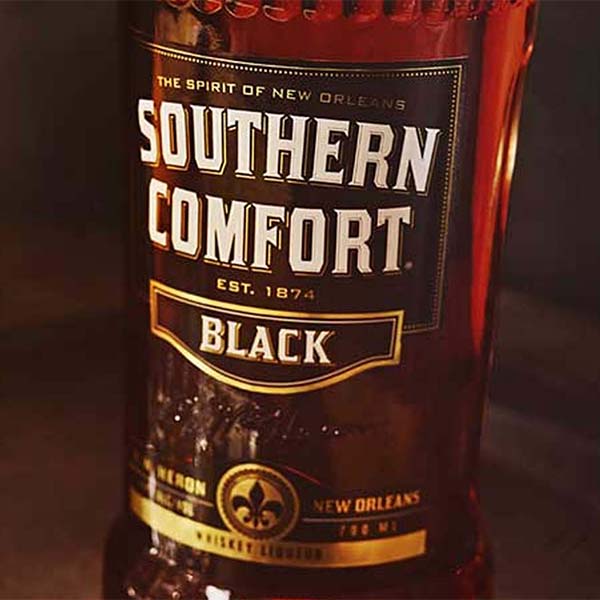 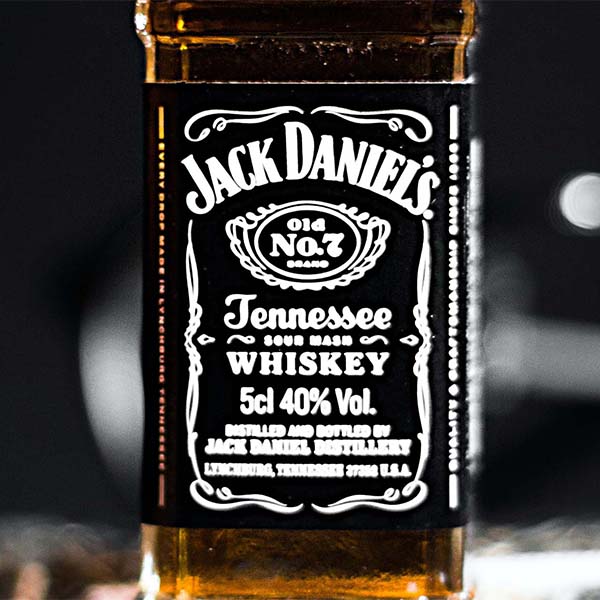 From the beauty of the Scottish Highlands, to the vibrancy of Ireland, across to the oriental excitement of Japan and then back round into the depths of West Canada, you could say whisky is a bit of a globetrotter. While the debate rolls on about whether Scotland or Ireland pipped the other to the post on making whisky first, what is known is that this delectable spirit has graced us since 1494 through a combination of malting, fermentation, distillation and most importantly aging.

Take a trip around the world starting with the iconic Scotch whisky from heritage brands like Glenfiddich or Johnnie Walker, dabble in some Gelston’s aged Irish whiskey, immerse yourself in blended wonders of Japanese whisky like Super Nikka or stick to the classics with a No7 Jack Daniels whisky.